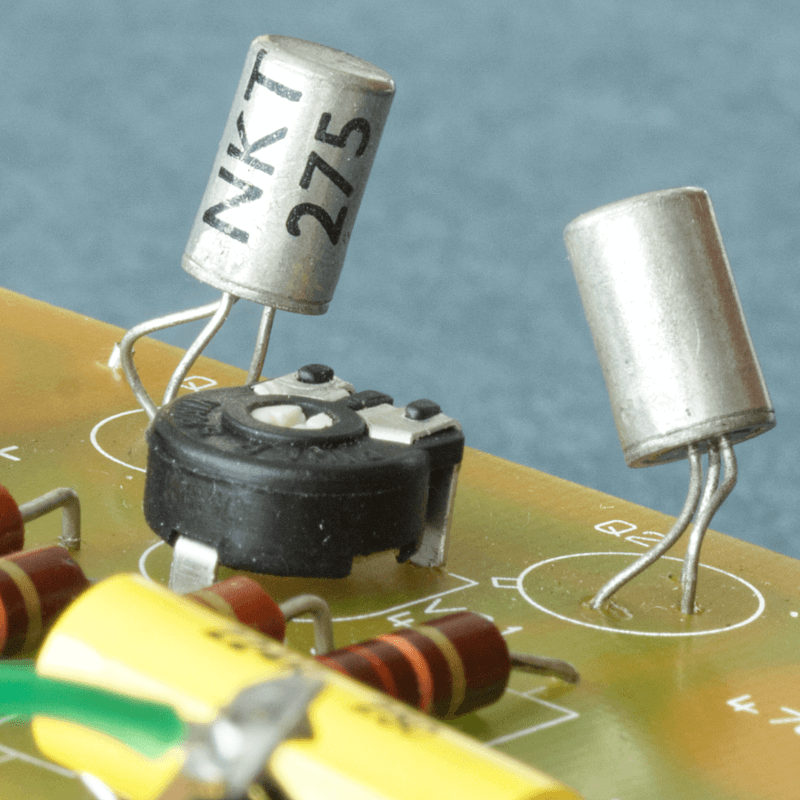 The Fuzz Face, perhaps the most iconic guitar pedal ever, has been through various iterations over the years. The most sought-after versions are the earliest ones made by Dallas Arbiter. These were germanium models that used Newmarket NKT275 transistors, famously adopted by Jimi Hendrix (though he also used silicon versions later in his career). Originals sell for multiple thousands of dollars, despite Dunlop currently manufacturing and selling various Fuzz Face models for significantly cheaper.

The originals retain a high value in part due to their historical significance, but it has been heavily debated whether or not the original components used in the Dallas Arbiter Fuzz Faces lent themselves to a "better" sound. Particularly, a large focus has been placed on the NKT275 transistors, which are the active components responsible for amplification and the clipping responsible for the fuzz sound. Newmarket manufactured NKT275s in the 1960s and perhaps the early 1970s, but no later than that. 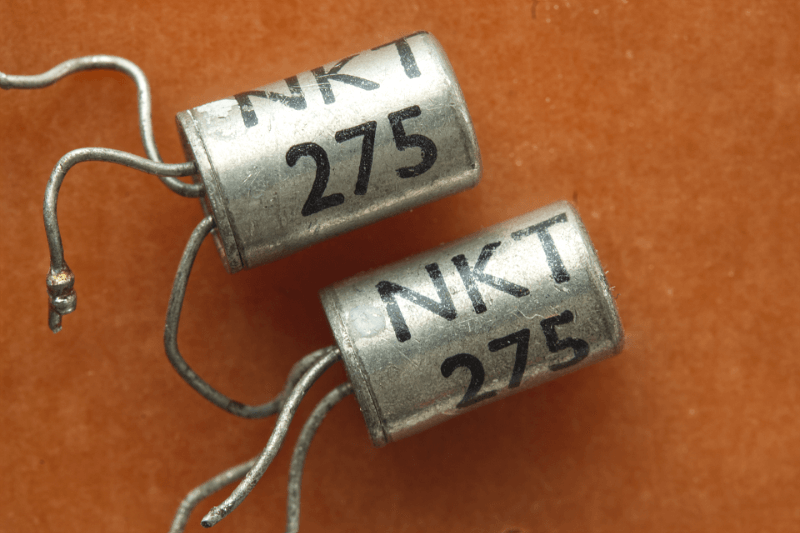 Modern germanium Fuzz Face reissues made by Dunlop do not use Newmarket transistors. Some older reissues came with germanium transistors that were rebranded "NKT275", but they were not the same as the originals and they were not made by Newmarket. For a time, other builders were stepping in to offer pedals that closely match the originals and used genuine Newmarket NKT275s. The Analogman Sun Face is perhaps the most well-known of these. However, due to original NKT275s being long-discontinued, they are very scarce these days. Original NKT275s can fetch into the hundreds of dollars each, and the Fuzz Face used two.

Germanium transistors are known for having wildly varying specifications, and a builder may need to sort through a larger batch to find two that work well in a Fuzz Face. There is also a large concern that most NKT275s being sold these days are either forgeries or rejects that did not test well.

For those reasons, it is extremely difficult to find any Fuzz Face variant using legitimate NKT275s for a reasonable price, and building one would probably not be much cheaper, on the off-chance that you are even able to find a good set of NKT275s. In an effort to remedy this, we are providing various measurements and specifications on a set of original Newmarket NKT275s for the purposes of identifying substitute transistors when needed.

Germanium transistors are often selected by gain (hFE) measured at one point and leakage current. However, in addition to there being other specifications that can factor into the resulting sound, hFE is a specification that changes depending on other factors such as ~I_c~ (collector current) and ~V_{ce}~ (voltage drop from collector to emitter). This is usually not accounted for when builders select transistors. Below, we have included all possible graphs measured using a Peak DCA75, including plots of both NKT275s' hFE measured with varying ~V_{ce}~ and ~I_c~, which should allow for much closer matching of the commonly-used specifications if desired. 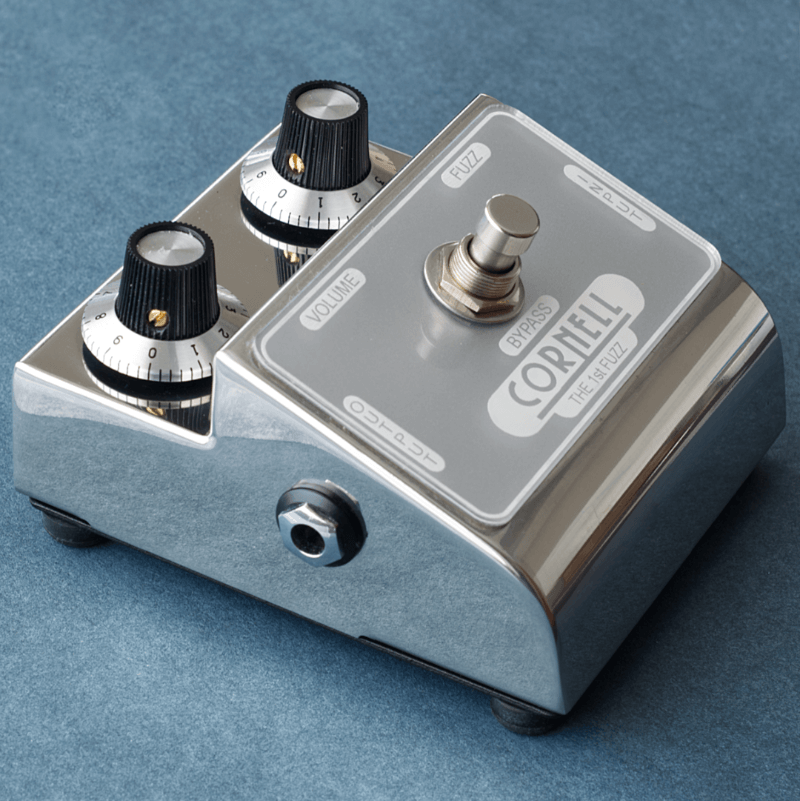 As mentioned previously, Newmarket NKT275s (and germanium transistors in general) can vary substantially. One of the reasons pedals such as the Analogman Sun Face and Cornell First Fuzz fetch such high prices is that these builders most likely had moderately large batches of NKT275s to sort through, which is a luxury that is no longer available today. On the other hand, NKT275s found in the wild could have desirable specifications that work well in a Fuzz Face, or they could be unusable in a Fuzz Face due to noise, leakage current, or a variety of other reasons.

The NKT275 set measured here was pulled from a Denis Cornell First Fuzz. Denis Cornell was a builder and tester of original Fuzz Face pedals made by Dallas Arbiter. In the early 2000s, Cornell made a Fuzz Face variant called the First Fuzz. Though many of the later First Fuzz pedals use rebranded NKT275s made by a different manufacturer, the early versions of First Fuzzes used genuine Newmarket NKT275 transistors, which is what these are. That makes this a set of original Newmarket NKT275s that were selected by an original builder/tester of Dallas Arbiter Fuzz Faces.

The one catch here is that the Newmarket NKT275s used in the Dallas Arbiter Fuzz Faces had a red dot, while the ones measured here have a white dot. We can not say definitively what this means (if anything). Analogman used white dots (and red dots) in the Sun Face, and both versions are highly sought-after. It has been speculated that the white dots indicate that the NKT275s were tested to a military spec and were generally much lower leakage[1]. In the First Fuzz, Q1 had zero leakage while Q2 had 34µA.

The raw data used to generate these graphs can be downloaded here.